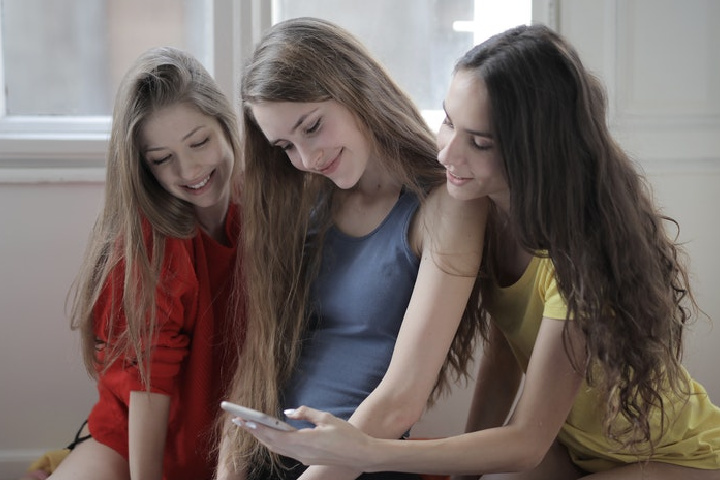 Coronavirus Disease Has Worsened The Habits Of Adolescents

Coronavirus disease: A study by the Gasol brothers’ foundation has compared patterns between confined and unconfined adolescents in various countries during the coronavirus disease pandemic, and who has gotten the worst of it? There is a group that has exercised less, slept worse.

Much has been said about how the confinement has affected children or adults, but they have complained little. That build us have the perception that they have coped better. Probably yes, but their lifestyle habits have suffered and gotten Coronavirus disease worse.

A study shows this carried out by the Gasol Foundation, the foundation of the brother’s Pau and Marc Gasol – NBA and All-Stars players – whose objective is to reduce the figures of childhood obesity both in Spain and in the United States.

1. Comparison Between Confined Adolescents and Those Who Are Not

The Gasol Foundation study has analyzed the lifestyles of 442 adolescents between 11 and 19 years of age from 6 European educational centers in 6 different countries. Two hundred ninety-one students from Spain, Italy, and Portugal have been confined. 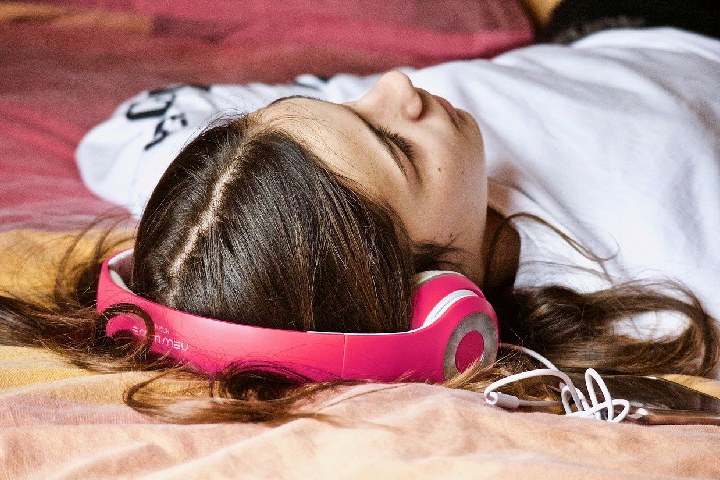 And 151 students from Germany, Finland, and Turkey, where the confinement has been punctual or non-existent. The study has compared both groups, confined versus unconfined, and the results have been as damaging as predictable.

According to a study by the Gasol Foundation, the average number of daily minutes dedicated to physical activity has been higher among unconfined adolescents. And it is not easy to exercise at home, even though there are a thousand mobile applications or YouTube videos to practice it. It takes a lot of willpower.

As if that were not enough, among the inmates, there are also levels: Those whose parents have a higher level of education have performed an average of 22 more minutes of physical activity a day than young people with parents or guardians with a lower level of education.

3. They Have Used the Screens More 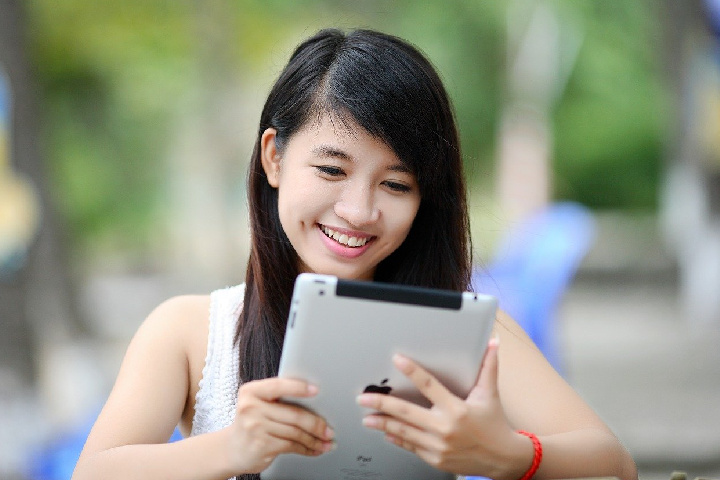 The screens have been the proper escape valve of this generation. They have not bothered, but they have been hooked more. This age group has lived the least with the family, even while being confined because they have taken refuge a lot on the screens.

The Gasol Foundation study has measured students’ psychological well-being, taking into account aspects such as emotional and behavioral problems, hyperactivity, or conflicts with other people.

Those who have fared worse are confined, especially those in whom the family structure does not support.

And it is that confinement has been a litmus test for those families who did not get along. Or for those adolescents who are already more problematic. A litmus test that some have probably not passed.

5. They Have Also Slept Worse

70.3% of the adolescents who have not been confined have met the recommendation of daily hours of sleep – 8 to 10 hours – during the week.

Among the inmates, the percentage that has had enough sleep has been only 56.6%.

6. At Least They Haven’t Eaten Badly

This habit is the one that has worsened the least among the inmates. The truth is that among the confined, 40.9% have reached a high level of diet quality. And among those whose parents have a higher level of education, adherence to the Mediterranean Diet has been 49%.

Perhaps because these are Mediterranean countries where the diet is healthy. Perhaps also because we have cooked more than ever in this confinement, and we have paid more attention to what we eat.

Eating has been one of the joys of this strange stage. And preparing food is one of the hobbies (we have made bread, cakes, paellas ). Of course, we have indeed consumed more calories than necessary. Also, we have moved little.

The living room at home does not allow for many races.

How To Curb Night Eater Syndrome

Breakfast With Fruit To Lick Your Fingers

6 Simple Gestures With Great Power For Your Heart