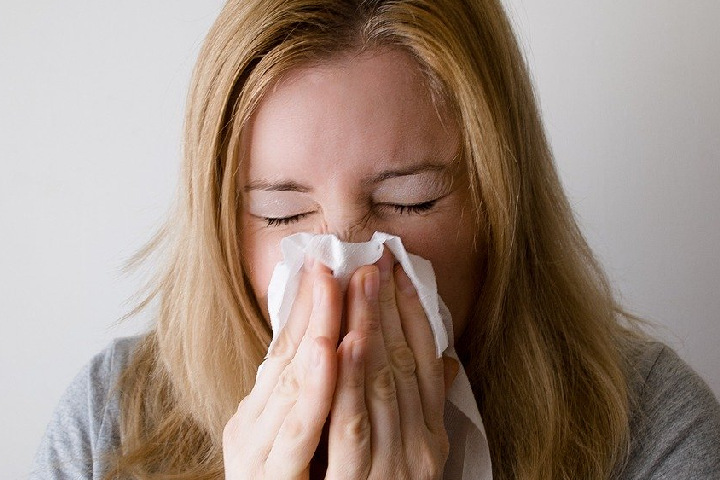 Epistaxis or Why Is My Nose Bleeding?

A priori, for nose, bleeding you should not worry, but pay attention to these cases because they could be an alarm signal. We all have had nose bleeding once. Epistaxis, which is medically called that, is not a situation you need to worry about.

But if it happens to you many times, it is advisable to make an appointment with your doctor. Doctors explain why it happens and when it can be for something serious.

1. Elegant And Delicate Veins That Protect Us

In the nose, we have a tiny veins system capable of heating and humidifying the air that we inspire and thus ensuring that it passes hot and humid through the pharynx, vocal cords, trachea, and bronchi, before reaching the lung.

This system protects the alveoli and bronchi from cold and dryness. And it is that if you breathe through your mouth, the air can go chill in winter or dry in summer. The larynx, bronchi, and lungs suffer, and pharyngitis, bronchitis, and pneumonia occur.

In a world with heaters and air conditioners, this system may not be as relevant, but it has been essential to ensure survival in cold or dry climates in natural life.

Nosebleed is a common thing because all of those blood vessels can bleed easily. However, some cases can be worrying and hide a severe health problem.

2. Why Is The Nose Bleeding?

Several causes can cause bleeding:

a. Injuries to the delicate veins of the nose

It can happen for different situations, in general, mild:

b. Age or genetics

These venules can also bleed from degenerative disorders of the vein wall itself caused by old age or by the individual’s physical constitution. Some people have those more fragile “veins.”

Sometimes, bleeding can be triggered because coagulation systems (those that prevent the blood from being too liquid and prevent bleeding) do not work well, and with minimal injury to the veins, bleeding does not stop-starts. This can happen by:

d. For some drugs 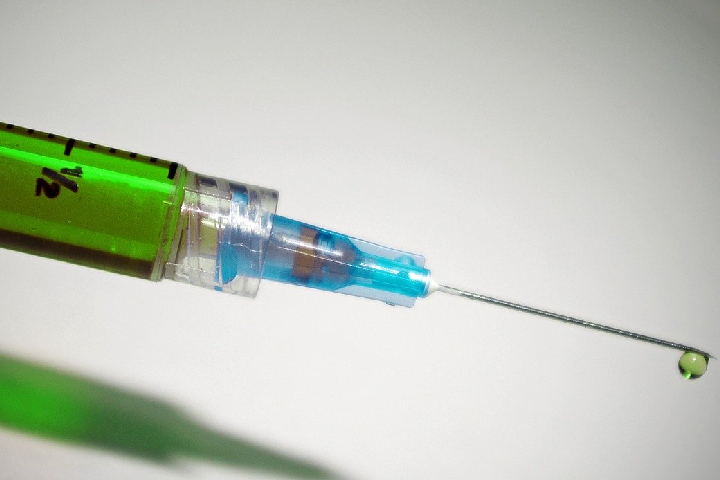 People who take pharmaceuticals to thin the blood can bleed more efficiently, and bleeding is more difficult to cut.

3. What Should We Do When Someone Or We Bleed From The Nose?

The sight of red blood coming out of the nose creates a lot of stress. But keep in mind that, in principle, a nosebleed is not a medical emergency.

b. Set the stopwatch and freeze the area.

If blood clotting systems are working correctly, five minutes is when it takes for the platelets and clots to form and stop the bleeding.

Therefore, press your finger on the wing of the nose on the bleeding side for ten minutes. If the area is moved by removing and putting compression, the platelet plug will not form, and bleeding will persist.

Although we have all seen it on occasion, it is a mistake to throw your head back since it could swallow the blood and cause gastric discomfort, nausea, and, after a few days, black stools.

d. Go to a medical center

If, after several attempts, the bleeding continues, you should consider asking for professional help to perform hemostasis procedures (stopping bleeding).

As we said, a priori, you should not worry. But there are situations that, at least, should alert you that something is wrong.

On the fourth attempt, the bleeding does not stop. It might be that you need to stop the bleeding two or three times. But if the bleeding continues at the fourth, you have to go to a doctor to see what happens.

You hit yourself. In this case and, above all, if other symptoms such as confusion, loss of vision, loss of consciousness, or fracture of the nasal septum are accompanied by nose bleeding, urgent attention is required.

You see some spots on the leg. The appearance of tiny hemorrhages in the legs can be a symptom of a blood clotting problem, and you should see a doctor as soon as possible.

Sharp Pain In The Sole? Find Out What Plantar Fasciitis Is

13 Foods That Take Care Of Your Microbiota

How To Hand Wash Its Steps And Health Benefits