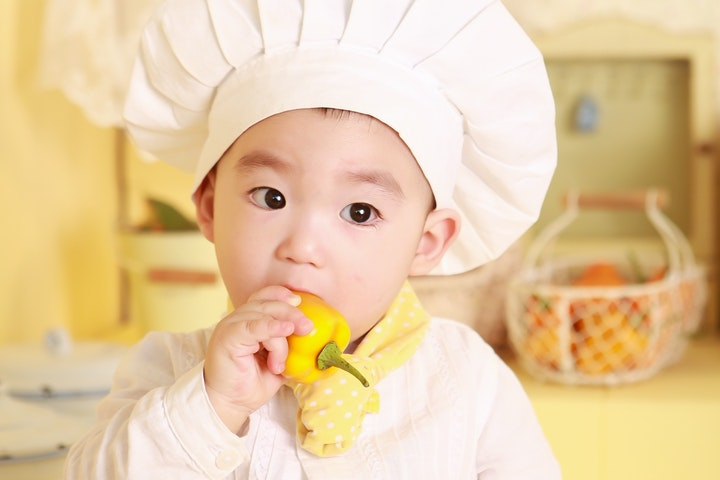 Food To Care For Children’s Defenses

Children’s Defenses: Nutrients such as zinc, iron, or vitamin C are essential to proper immune system functioning. And those nutrients are obtained through diet. That’s why food plays a decisive role in the children’s defenses.

Food plays an essential role in children’s immune systems, and there is data linking nutritional deficits to increased risk of infections.

“In modern years it has been seen that food has a role in immunity,”

1. Relationship Between Food and Immune System

The parallel between food and the immune system is neither direct nor straightforward, explains the doctor.

The relationship between these three elements since childhood is what will determine a healthy immune system.

The gut microbiota is defined as the set of microorganisms that live in the gut. It has several functions:

Before birth, the child’s digestive system is practically sterile. With the baby passage through the birth canal and the first feeding, the bacteria colonize the intestine.

In the first year of life, natural bacteria are changing.

“One of the main evidence on breastfeeding is that it protects against the risk of infection in the first year of life,”

The specific composition depends on each mother and every moment. “there is no breast milk, there is a mother’s milk for a child, which is changing.” 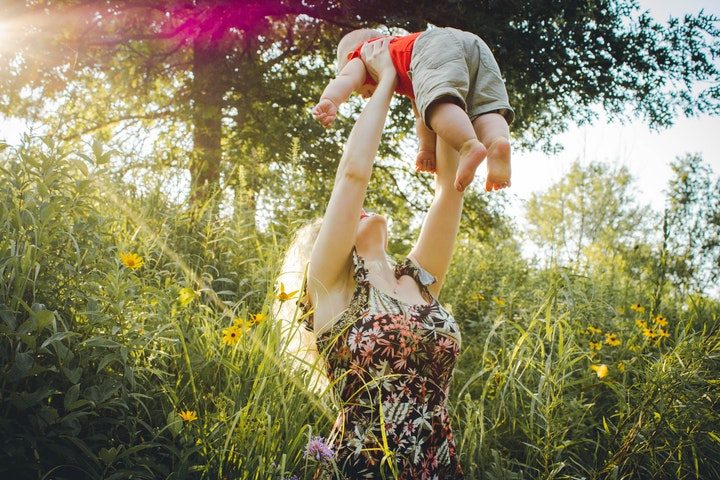 Beyond breastfeeding, good habits should be followed throughout life.

“Feeding patterns have to do with immunity.”

“There is no superfood.”  It is in the combination of foods in a varied diet where we find superfood.

However, there are foods with higher content in some nutrients that directly correlate with the immune response.

These nutrients establish in the foods we eat regularly and should be combined in a varied diet.

a. Zinc for Children’s Defenses

Zinc promotes immune function. In countries with a high rate of malnutrition,  it has been observed that using zinc-filled oral rehydration solutions boosts the immune response to gastrointestinal infection.

b. Vitamin C for Children’s Defenses

Vitamin C is an antioxidant, and antioxidants assist save cells from damage caused by free radicals.

Iron is critical to the immune system’s proper functioning and has been observed to affect the body’s response to infections.

Iron is present in foods in two ways: heme and not Hemo.

By combining these foods with others that contain vitamin C, iron is better absorbed. 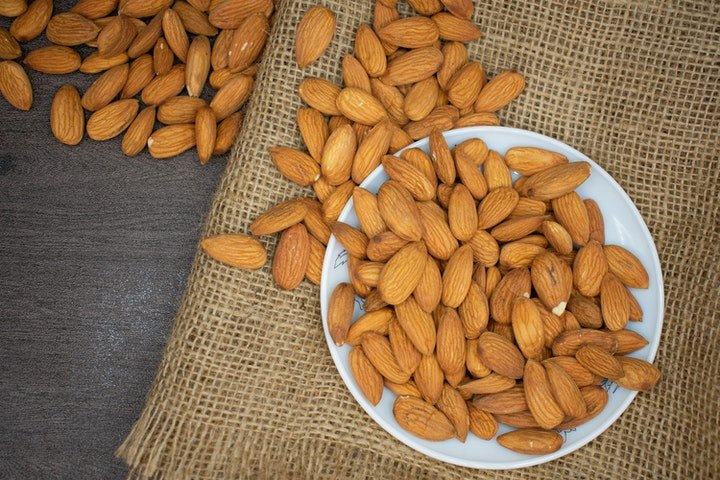 Vitamin E is also an antioxidant that aids protect cells from free radicals.

Vitamin A helps control the immune system’s response. Vitamin A supplements in countries with high malnutrition and measles prevalence make a difference in disease progression.

What foods contain vitamin A?

Proper nutrition in childhood plays a vital role in preventing disease in the future. Childhood habits will be necessary for children to become healthier adults.

The 5 Best Smoothies Made With Cold Tea

Not All Hand Sanitizers Are Effective Against Coronavirus (COVID-19)

Severe Headache: Could It Be A Symptom Of Coronavirus?