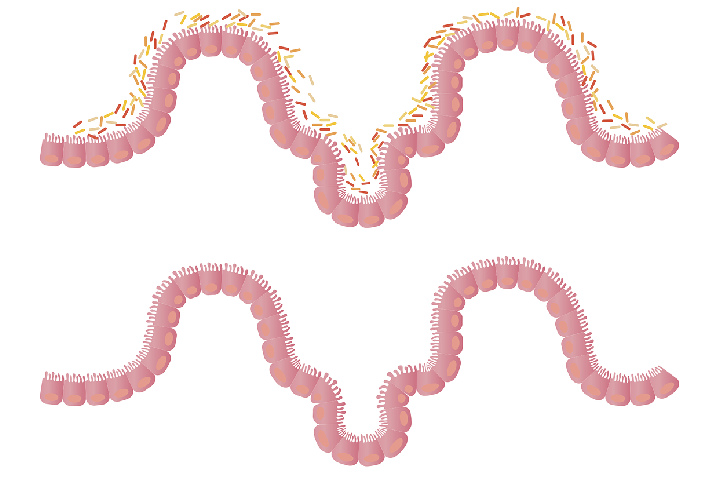 13 Foods That Take Care Of Your Microbiota

Microbiota: Some foods promote the growth of “good” bacteria in the intestine and fight the “bad” ones, seeking a perfect balance that strengthens your defenses and health.

They are called pre and probiotics. We will discover what they are and how to incorporate them into your diet.

It is, without a doubt, the king of probiotics.

It can be prepared at home with a base of milk, tea, or water to which a mass of bacilli and yeast is added, although it can also be bought ready-made.

It is ideal as a drink with an acidic flavor, in a smoothie with fruits or nuts, as a sauce for salads or as part of a cold soup.

This probiotic is obtained by fermenting various Chinese cabbage for two weeks, to which cucumber, garlic, onion, and certain spices are added.

It has a somewhat spicy flavor, making it ideal to flavor rice, noodles, stews.

Its fermentation favors the production of lactic acid, beneficial for the intestinal flora.

Bread made with sourdough yeast also provides probiotics to the intestinal flora.

It is a ferment made up of flour and water to which no added yeast is incorporated. And it is that in the flour, there are already naturally a multitude of bacteria and yeasts that help to ferment the dough.

The advantage of this type of bread is that it is much easier for your stomach to digest.

Apples contain pectin, a type of soluble fiber that serves as real food for the good bacteria in your intestinal flora, so it is considered a prebiotic food. 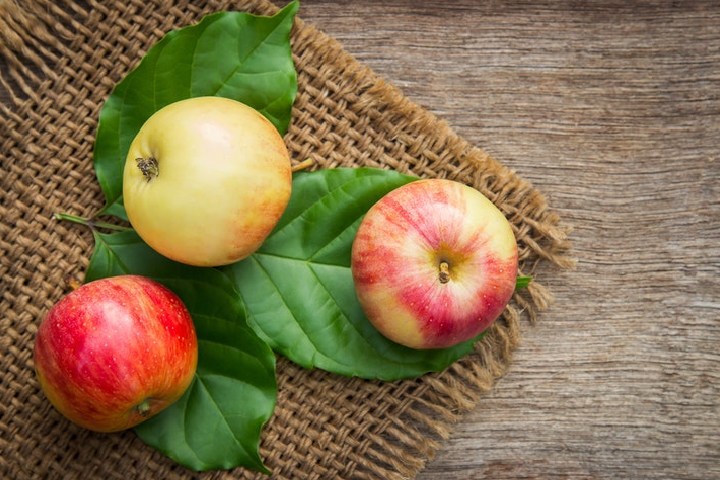 Pectin also helps to eliminate bad cholesterol (LDL) through the stool because it has a “drag” effect in the intestine.

Much of the fiber is in the skin, so wash it well and do not peel it. And if it is ecological, better.

As long as it is of quality, made by slow fermentation and unpasteurized, it is a great probiotic that balances the microbiota.

It is ideal as a topping. It should be used at the end of cooking and in moderation, as it is salty.

Due to its high sodium content, it is not advisable if you have high blood pressure.

Known in ancient China as the tea of immortality

It is a drink made from tea fermented by a set of bacteria and yeasts called SCOBY (Symbiotic Culture Of Bacteria and Yeast).

Its flavor may be reminiscent of apple cider vinegar, and it has a massive probiotic action.

It is a whitish and granulated cake rich in proteins and enzymes obtained from boiled soybeans and inoculated with a fungus.

This derivative of soy, rich in protein, is not eaten raw: it is fried, roasted, grilled, or stewed.

It is undoubtedly the most popular and consumed probiotic. 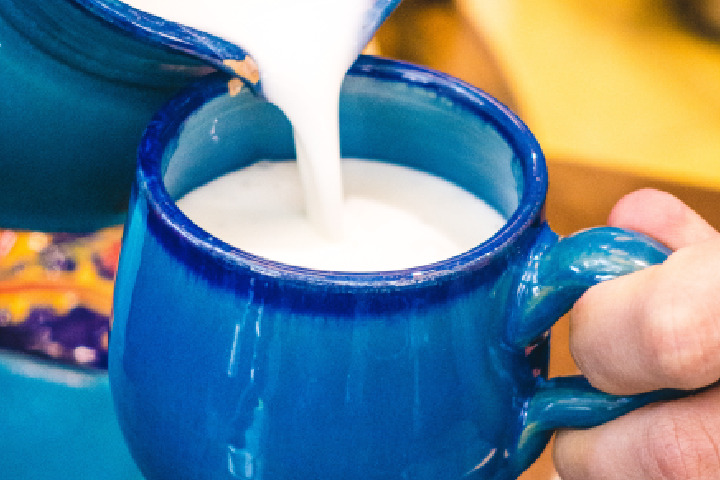 It must be as fresh and natural as possible, preferably organic, to contain a more significant number of beneficial bacteria.

It is ideal for dessert, but it can also be used as a base for many smoothies or sauces, cream softener, and gazpachos.

Miso is a tasty seasoning that is made by fermenting soybeans alone or with barley or rice.

It is a typically fermented cabbage from Alsace, and, like all fermented vegetables, it has excellent probiotic properties.

It is excellent accompanied by kefir or yogurt; in a salad with pineapple, raisins, apple, and carrot; or as an accompaniment to vegetables, potatoes, or meat.

You can prepare fermented vegetables yourself at home by placing them in a clean jar with coarse salt and leaving them to marinate for 15 days.

Onion, like garlic, artichokes, or spinach, is considered an excellent prebiotic food. 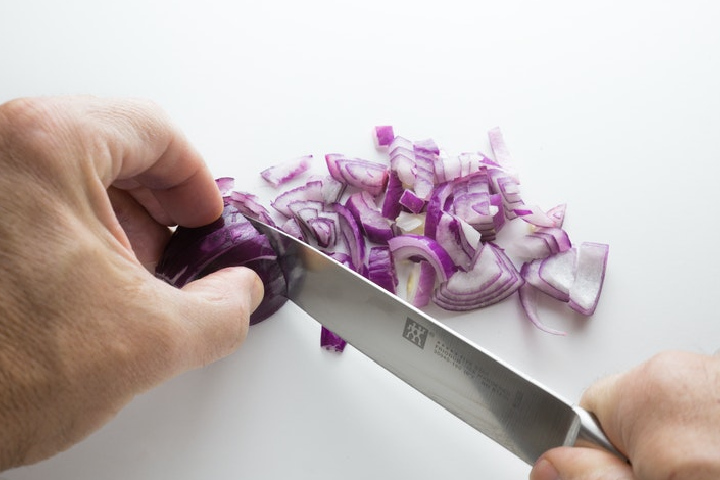 These vegetables contain compounds such as inulin, similar to plant fiber that passes undigested into the intestine and serves as food for good bacteria.

Whether raw or cooked, onion contains up to 8% prebiotic substances, so it should be taken daily.

It is a fermented plum that is very popular in Japan for its medicinal virtues, and it has a massive probiotic action.

Grains and seeds, when germinating, intensify their enzymatic activity and exert a specific probiotic effect.

They should be eaten fresh and raw, and they are perfect for adding to salads, fillings, pates, and sauces.

Almost all the seeds of vegetables, legumes, and spices can be eaten sprouted, except nightshades (tomato, pepper, eggplant, and potato) whose germination is toxic.

This is How You Balance Your Microbiota

A balanced intestinal flora is a key to good health. And to maintain or regain that balance, the diet must be rich in foods that protect it and promote its growth.

In this sense, probiotic foods and prebiotics play a prominent role, so they should be part of your daily menus.

They are, as their name suggests, “pro-life” substances.

These are microorganisms such as lactobacilli (L. acidophilus, L. Bulgaricus, L. Casei), bifidobacteria (B. Bifidum, B. Longum) or streptococci (S. Thermophilus, S. Lactis) that are found in foods such as yogurt or kefir.

Ingested in adequate amounts, they help to regenerate and maintain the balance of the intestinal microflora. And a balanced microbiota improves digestive health, stimulates defenses.

Prebiotics
These are indigestible food ingredients that promote the growth and activity of beneficial microbiota bacterial species in the gut (such as lactobacilli and bifidobacteria in the colon).

These are usually carbohydrates (oligo and polysaccharides), although some peptides, proteins, and lipids are available.

Among the oligosaccharides, inulin (present in garlic, onion, artichokes, and spinach), and Galactosaccharides stand out. They improve the intestinal flora and fight constipation, among other beneficial actions.

Is It Better To Breathe Through The Nose Or The Mouth?

How To Treat Diaper Rash In Children’s

Kumkumadi Tailam: Use, Benefits And Its Best Oil Brands