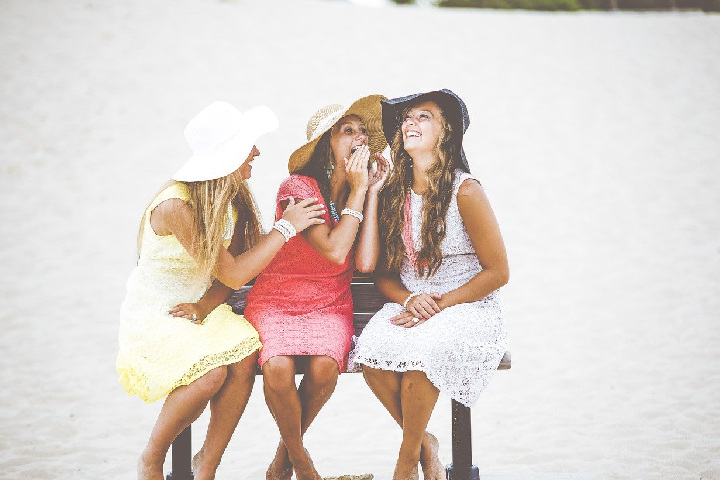 Period: Increasing progesterone levels a week before your period relaxes the intestine muscles and causes gas, an uncomfortable problem that can be solved if you insist on habits that activate your intestines on those days.

Having more gas about a week before menstruation is something that happens to many women. However, it is a subject that is hardly talked about compared to the inflammation of the breasts or abdomen before the period or the low mood typical of premenstrual syndrome.

But that is not spoken does not mean that it is not uncomfortable and annoying. 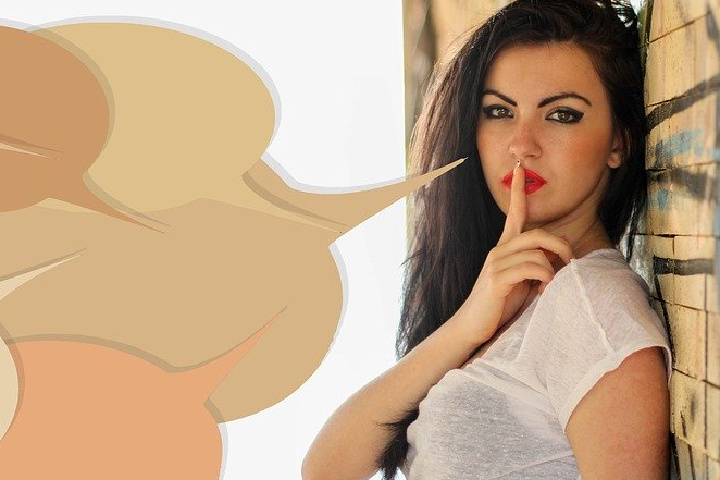 As in any health issue, knowing why and when it occurs and what measures you can take is the best tool to better prevent and cope with the Dra. Laura Cortes, gynecologist Women’s Carmona Dexeus, we clarify all doubts.

1. Hormones Are to Blame

The first implement you should know is that “accumulating gas before your period comes down is completely normal and is related to the fluctuation of female hormones throughout the cycle,” says Dr. Cortes.

a. Estrogens Cause Bloating

In the first phase of the cycle or follicular phase (from the first day of menstruation until you ovulate), estrogen production increases. This increase in estrogen occurs in the following way:

At the beginning of each cycle, the FSH hormone generated by the pituitary gland selects between 15 and 20 ovum follicles from the ovary that will grow. However, in the end, only one will mature and produce ovulation.

During this process, the follicles’ cells release estrogen, a hormone that reaches its highest peak in ovulation. This progressive increase in estrogen can lead to fluid retention and bloating.

Once you ovulate, your progesterone begins to increase.

This hormone is responsible for preparing the endometrium, the uterus’ lining, for a possible pregnancy. It does is cushion the uterus and provide it with water and nutrients so that, in the event of fertilization, the fertilized ovum survives.

If there is no pregnancy, the mature ovum disintegrates, estrogen, and progesterone drop, and the period comes, which is the body’s way of expelling that protective layer that progesterone has formed endometrium to house a viable embryo.

But this whole process has a collateral effect: Progesterone relaxes the smooth muscles of the body, including the intestines. Consequently, intestinal transit slows down. Food spends more time in the intestine and ferments more, giving rise to bacteria that cause gas.

2. The Problem Increases in Pregnancy

Pregnant women who have very high doses of progesterone suffer much more from the problem of gases.”It could be compared to the week before the rule but increased exponentially, ” says Dr. Cortes. 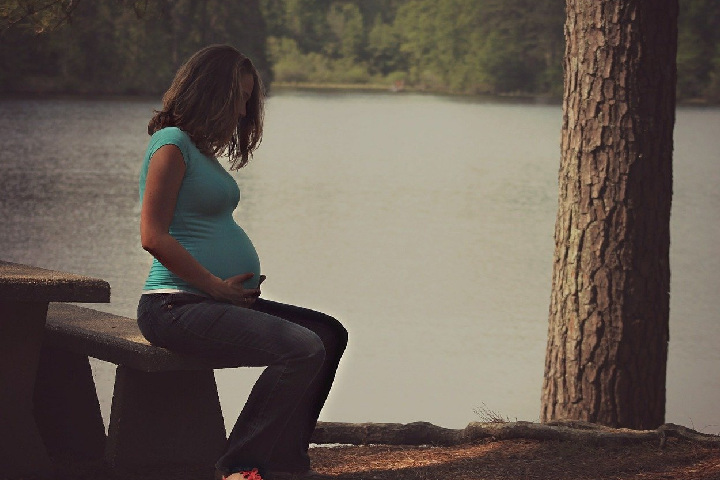 3. Along With Gas, There May Also Be Diarrhea

It is true that many women also suffer from constipation before their period precisely because of the increase in progesterone that slows down intestinal transit.

But once the period drops, another pervasive disorder is diarrhea. “The reason is that during menstruation, the body produces prostaglandins, which contracts the muscles and causes cramps, which would lead to diarrhea in some women, ” clarifies the gynecologist.

Dr. Cortes advises only and strictly good habits to avoid gas before the period since, in no case are they so severe as to adopt more extraordinary measures.

“Women who take contraceptives have less gas because the progesterone fluctuation is much lower, but in no case are contraceptives recommended to alleviate a problem such as gas,” clarifies the doctor.

To alleviate the problem, the gynecologist recommends:

Eat a balanced diet and avoid flatulent foods or that cause heavy digestion, especially before menstruation. “It is not convenient to abuse fats, carbonated drinks, legumes, flatulent vegetables such as broccoli or anything that the woman observes that causes gas. ” 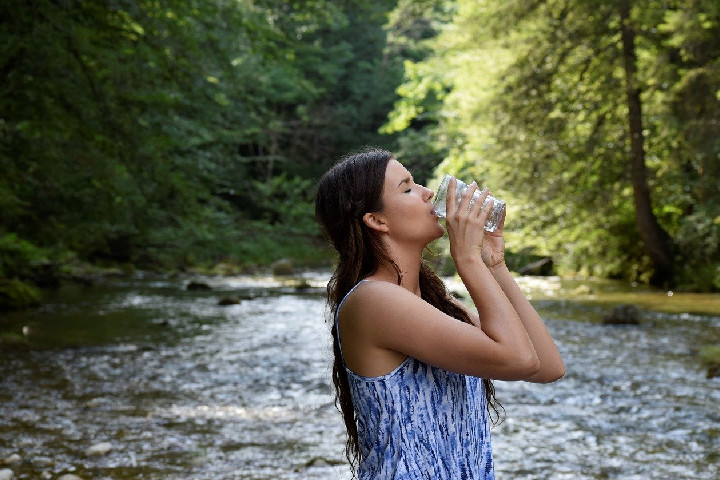 Do physical exercise. It is necessary to mobilize the intestine and promote a proper expulsion of feces.
Abdominal massages. Performing circular massages on the belly in a clockwise direction helps combat both constipation and gas.

Anti-gas postures. Some postures facilitate the expulsion of gases. Stretching on the floor with your knees bent toward your chest is one of them. Disciplines such as yoga include numerous poses that activate the intestines.

8 Perfect Infusions To Start The Day

8 Little-known Symptoms Of A Thyroid Problem

17 Keys To Have A Healthy Mouth And Avoid Problems

Food To Care For Children’s Defenses