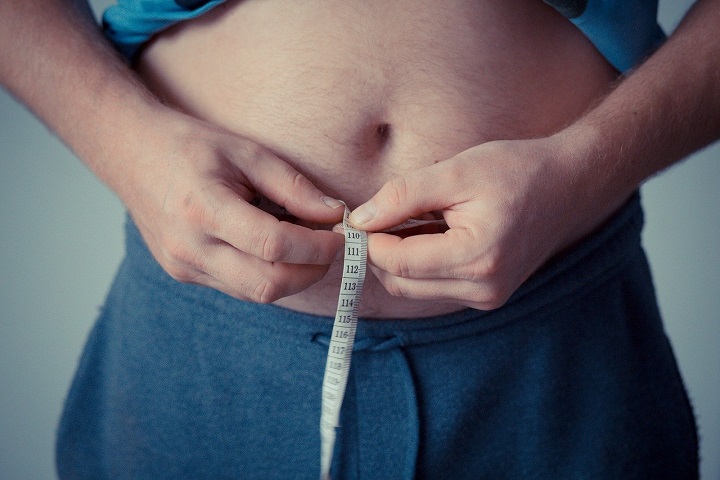 A protein called BAM15, which prevents weight gain, fat accumulation, and lowers blood sugar, could work as an effective medicine against obesity and other related diseases.

It affects more than 650 million people worldwide and causes a long list of health conditions, including type 2 diabetes, cardiovascular problems, and more than a dozen deadly cancers.

It is estimated that global spending to treat obesity and related diseases amounts to more than 150,000 million euros per year.

“Despite this, there are currently only a handful of medications approved for the treatment of obesity, and people who take these medications rarely manage to lose weight over the long term,” explains Dr. John Kirwan, executive director of the Center for Pennington Biomedical Research, Baton Rouge, Louisiana.

“Stopping the obesity epidemic, we are currently witnessing requires new and more effective medications.” This research represents a promising step in the discovery process, “continues the author of the article titled BAM15 Mediated Mitochondrial Uncoupling Protects Against Obesity. And Improves Glycemic Control published this week in the specialist magazine EMBO Molecular Medicine. 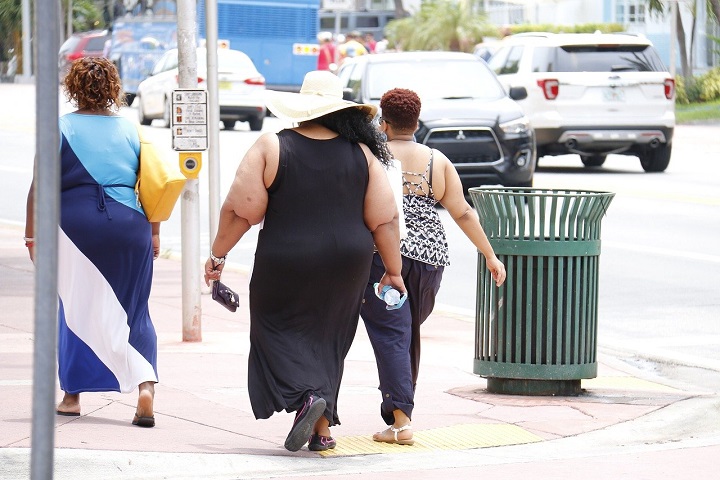 “The BAM15 or related compounds will contribute a great deal to the clinical development of anti-obesity medications and become a viable option for this disease and other associated ones.”

This protein’s potential use is based on a new approach, since it works by making the mitochondria – the “power plants” of the cell – less efficient, with the result that they “burn” more energy.

Researchers have already shown in mouse studies that those who received BAM15 showed higher resistance to weight gain by burning more calories than mice in the control group.

The authors believe that the protein could be used to treat both obesity and other related diseases such as diabetes, fatty liver disease, and even some forms of cancer in the not too distant future.

10 Home Remedies For Constipation That Work Fast And Pain-free

The Importance of Washing Hands Against The Coronavirus (COVID-19)

9 Foods To Improve The Performance Of Your Exams