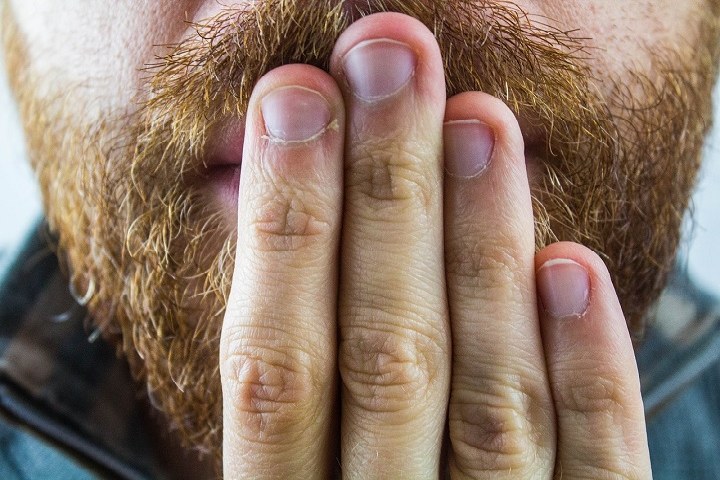 How To Remove Hiccups: The Ultimate Trick

We have the definitive trick to remove the hiccups, and if it doesn’t go away or is repeated frequently, we tell you what this persistent hiccups can hide.

BUH! Every time you hiccup, there is someone who takes the opportunity to try to scare you. This is the traditional remedy and little, or nothing, useful to remove hiccups, but if you want to remove it, keep reading. We have the definitive trick to end it.

1. What Are The Hiccups

We will not tell you what hiccups are because you have undoubtedly experienced it more than once, but you may not know why you suffer from it.

According to medicine, “it is due to a repetitive, involuntary, spasmodic contraction of the diaphragm and the inspiratory muscles that cause a sudden inspiration, followed by the abrupt closure of the glottis, which causes a peculiar sound.”

What is not clear is why the diaphragm and the respiratory muscles are uncoordinated.

What makes your chest jerk as if it were jumping every two by three and making that characteristic noise without you wanting to is the fault of the diaphragm and the muscles that help you breathe, which are gone—pot and move without your usual coordination. 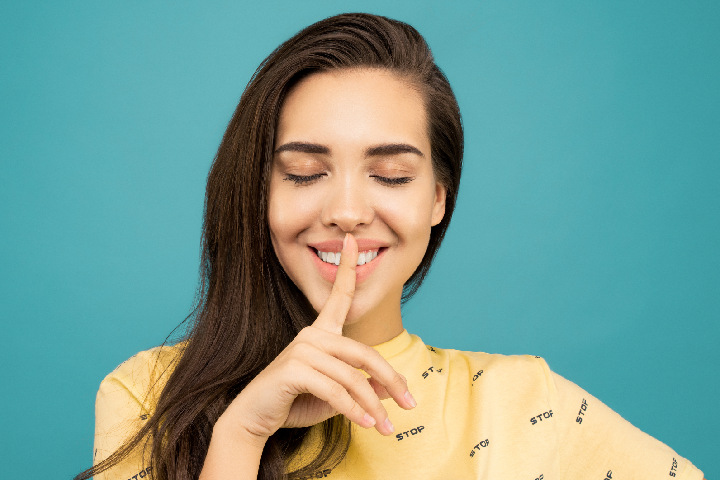 2. The Finest Thing You Can Do If You Have A Hiccup

Give it patience. It ends up disappearing after a few minutes. In newborn babies and children under one year, hiccups can last up to half an hour, especially after a crying fit.

But … if you can’t stand a little hiccuping and need 3. The Final Trick To Finish The Hicpto do something, we have the definitive trick.

3. The Final Trick To Finish The Hiccups

Two British researchers at Gloucester and Worcester Hospitals have published their conclusions, between scientific and humorous, on ending a hiccup attack. They have ensured that they pinch their ears while sipping a water glass through a straw is the definitive remedy against hiccups.

4. The Second Best Trick To Kill The Hiccups

According to these researchers a big fan of this trick and who unfortunately applies it with some regularity – the method against hiccups is drinking a glass of water from the wrong side of the lens (yes, yes, for the other hand, so tilt the glass carefully.)

This forces you to drink while slowly bending your torso to avoid spilling the water, which normalizes breathing and normalizes the diaphragm and respiratory muscles’ work.

5. How To Remove Hiccups 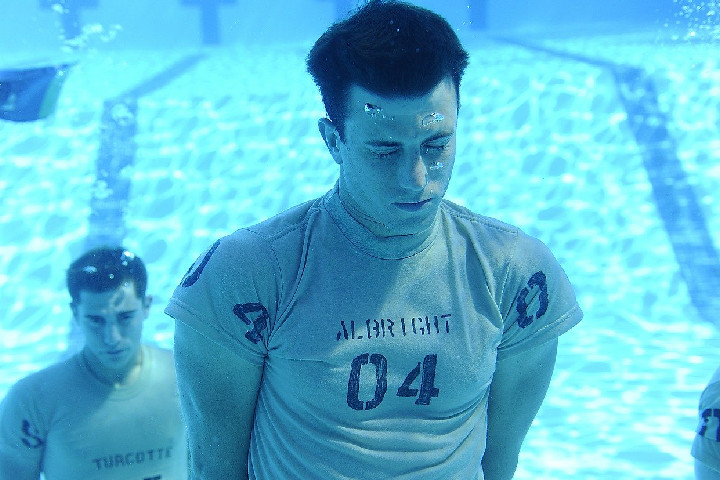 In any case, it is best not to obsess. The hiccups will go away, and if you become obsessed, it may take longer.

Is It Bad To Have A Hypo?

In principle, apart from annoying, the hiccups are not significant. Only when it lasts a long time or recurs very frequently can it be a symptom of another disease.

7. What Diseases A Persistent Hypo Can Point Out

8. Can The Hypo Be Prevented?

You can try, but since the hiccups, the origin is not clear, there is nothing certain. It is usually recommended to lead a healthy life, avoid alcohol, tobacco, or abusing high-carb drinks. It is also recommended to eat slowly, with your mouth closed to prevent catching air.

15 Soups And Cold Creams, Light, And Ideal For Summer

Sharp Pain In The Sole? Find Out What Plantar Fasciitis Is

Kumkumadi Tailam: Use, Benefits And Its Best Oil Brands